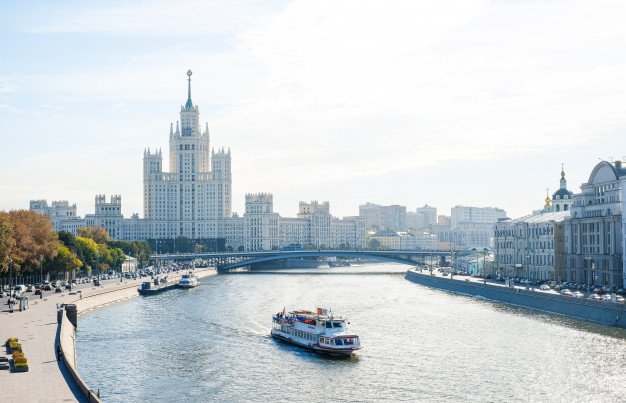 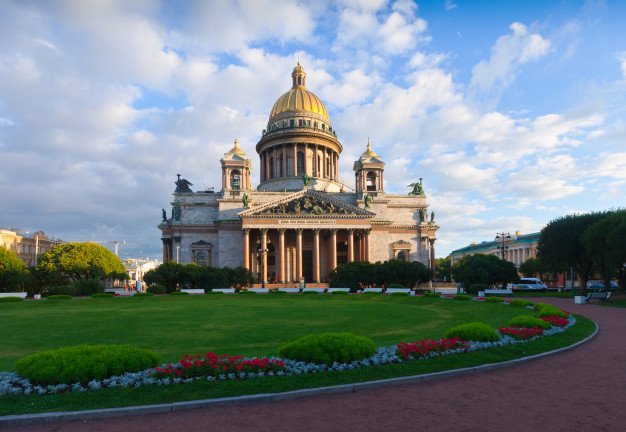 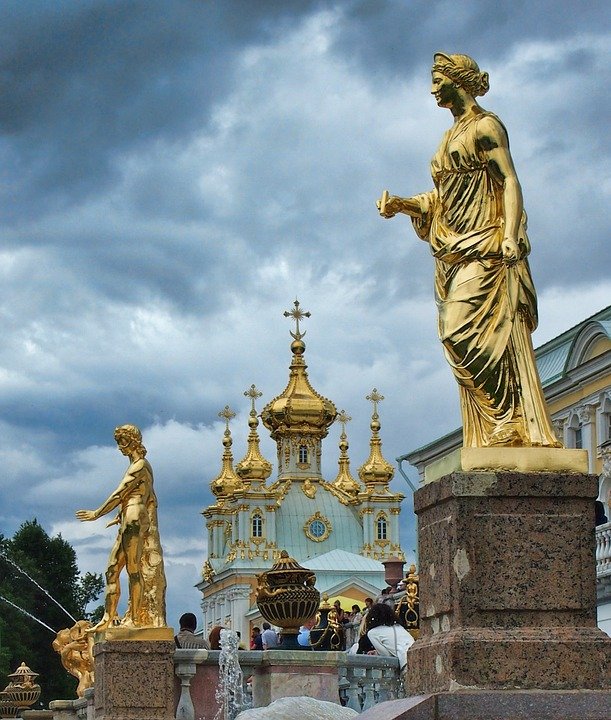 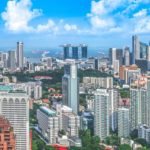 Arrive in the one of the most beautiful cities of the world, Moscow. After clearing the immigration and customs, meet your representative at arrivals to be transferred to your choice of hotel in Moscow. Later in the evening proceed for Hot Indian dinner. Overnight Stay at the hotel in Moscow.

After breakfast, Proceed for City tour including:

St. Sofia’s Embankment, Red Square, St. Basil Cathedral, Kazan Cathedral, Gum and photo stop with a splendid panoramic view of the Kremlin (all from outside).

The Cathedral of Christ the Saviour, Russia’s spiritual revival. New Maiden Convent, a fortress and monastic ensemble of the 16th century, a world-famous cemetery. The White House of the Russian Federation, a landmark of post-reformed Russia. Moscow’s

boulevards, a historical and cultural centre of Moscow with its museums, theatres and memorial places.Theatre square, the world famous Bolshoi.

Later Enjoy Moscow Metro Ride, Moscow Metro/Underground system is the quickest and most convenient mode of transport for such a huge mega polis as Moscow. The idea of constricting Moscow Underground system appeared in early 20th century. The construction works began in 1931. The first underground line was opened on May 15, 1935. At present the Moscow underground system has eleven lines with over 260 km of track and 156 stations. More than 8 million people use it

In 2017 Moscow Metro celebrated its 82ndanniversary.

Later in the evening proceed for Hot Indian dinner at Indian Restaurant, Overnight stay in the hotel in Moscow.

After Breakfast at Hotel, Check out from hotel to be transferred to Moscow train Station to board sapsan train to Saint Petersburg. Arrive at Saint Petersburg Station and transfer to the hotel and check in at the Hotel. Rest of the day at leisure or enjoy the beautiful city on own. Later in the evening, proceed for Indian Restaurant for hot Indian meal

After that proceed to Kazan Cathedral. St Petersburg's Cathedral of Our Lady of Kazan exhibits Russian classical architecture, having replaced a wooden church of the Nativity of the Virgin Mary. The cathedral took 10 years to construct and today

encircles a small square with a double row of beautiful columns, while the interior is adorned with the works of some of the country's greatest artists and sculptors, such as I.P. Prokofyev and F.G. Gordeev, with reliefs on the facade by I.P. Martos, S.S. Pimenov and I.P. Martos.

Among some of the cathedrals other beauties are the Tsar's silver-casted gates and a golden frame decorated with precious stones, made specifically for the Icon of Our Lady of Kazan. The site has

served as the setting for many of Russia’s historical events, including TsesarevishPavelPetrovich’s marriage and the celebration of many Russian military victories. Kazan Cathedral was originally intended to be the main church of the country and the Russian answer to the Basilica of 9St Peter's in Rome. Later proceed for hot Indian Dinner at Local Indian restaurant, Overnight Stay in the hotel.

After Breakfast at your hotel, Check Out and Transfer to the Airport to board the flight to New Delhi. 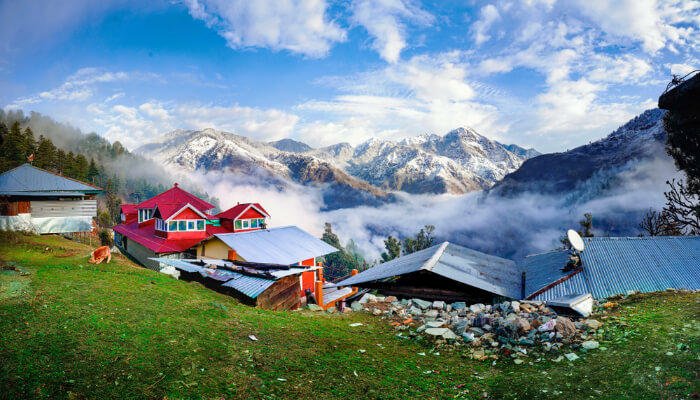 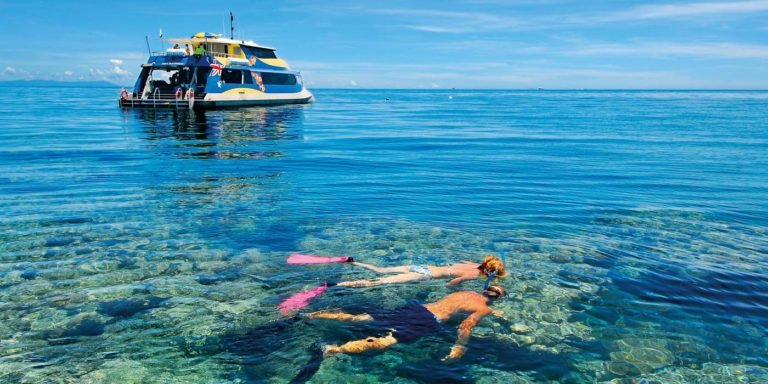